Meet the Owner of Brilliant Computers 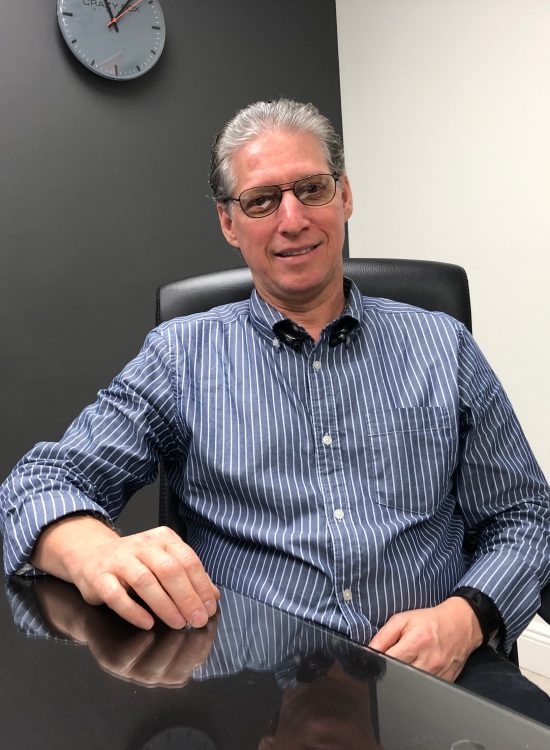 “I never thought that my greatest advantage in business was to return a phone call, show up at an appointment and get the job done!”

Mark Brilliant graduated High School in New York in 1977.  He went to college where he studied photography but found that opportunities for photography were very limited and, in 1979, Mark landed a job at a printing prep house. A couple of years later, he opened a print shop in Lindenhurst, New York.  Soon after that, he also started a successful Network Cabling Business, installing cable TV and phone systems.

In 1985, Mark purchased his very first personal computer. He was so curious about how it all worked that he just had to open it up to see for himself and this is where it all began! After becoming more involved in the “Digital Revolution,” Mark started a video production company in 1987, which he ran successfully for over 5 years, before making the move to Boca Raton, Florida.

In 1994, after his relocation to Florida, Mark turned his computer hobby into a business and Brilliant Computers was born. After years of growing and expanding Brilliant Computers locally, he began offering Remote Computer Support, which allowed the company to acquire customers all across the globe.

For the past 25 years, Brilliant Computers Technology Solutions has been serving Palm Beach, Broward and Miami-Dade Counties. Mark has a passion and dedication to the industry like no other. It is no surprise that his phone never stops ringing because he has a philosophy that he lives by…

“Return Phone Calls! Show up! Get it done!”

Mark’s thirst for knowledge keeps him on top of all the latest technological advances. He strives to be the best at what he does and to offer his services to you.